Christ Mercyland Deliverance Ministry also known as Arena of Solution and Power is an end time Deliverance and Prophetic ministry.
Our mission is to spread abroad the gospel of our Lord Jesus Christ, to proclaim liberty to the captives. Demonstrating the power of God in the end time to all nations.

What we believe about Deliverance; Can a Christian have a demon? This is perhaps the single most important question that is asked concerning deliverance ministry. Let us first say that it is Satan’s Number one lie, to keep demons from being cast out. The answer is yes, a Christian has the Spirit of God but can be under the influence of demons. We all need deliverance!

WHAT WE BELIEVE IN

Power and Authority:
We believe that all Authority is in the Jesus’ and He has given us this authority to provide solutions to people’s problems in His name.

Eternal Life:
We believe in the only True God and that in him is all the Wisdom of this age and the ages to come. Sins have been forgiven and Jesus lives for ever and ever

The Power of God’s word:
That God came in the flesh and was the man Jesus, grew among us and experienced all our pains. Therefore, He is willing to give us healing.

The importance of the Cross:
How that Jesus died and rose, and his blood paid the price for our us salvation. We know that by his strips we were healed 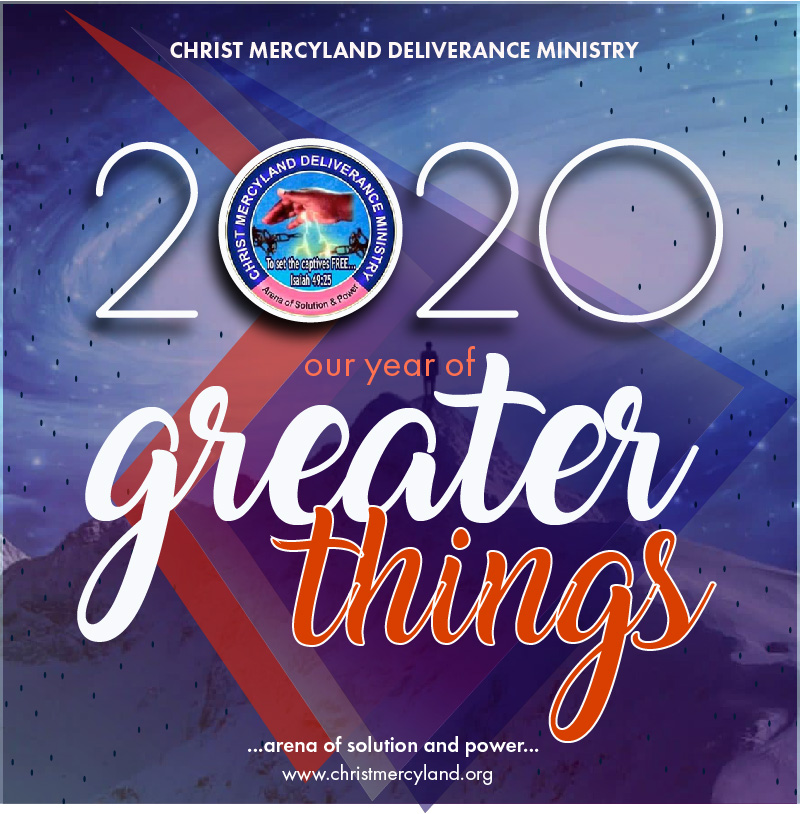 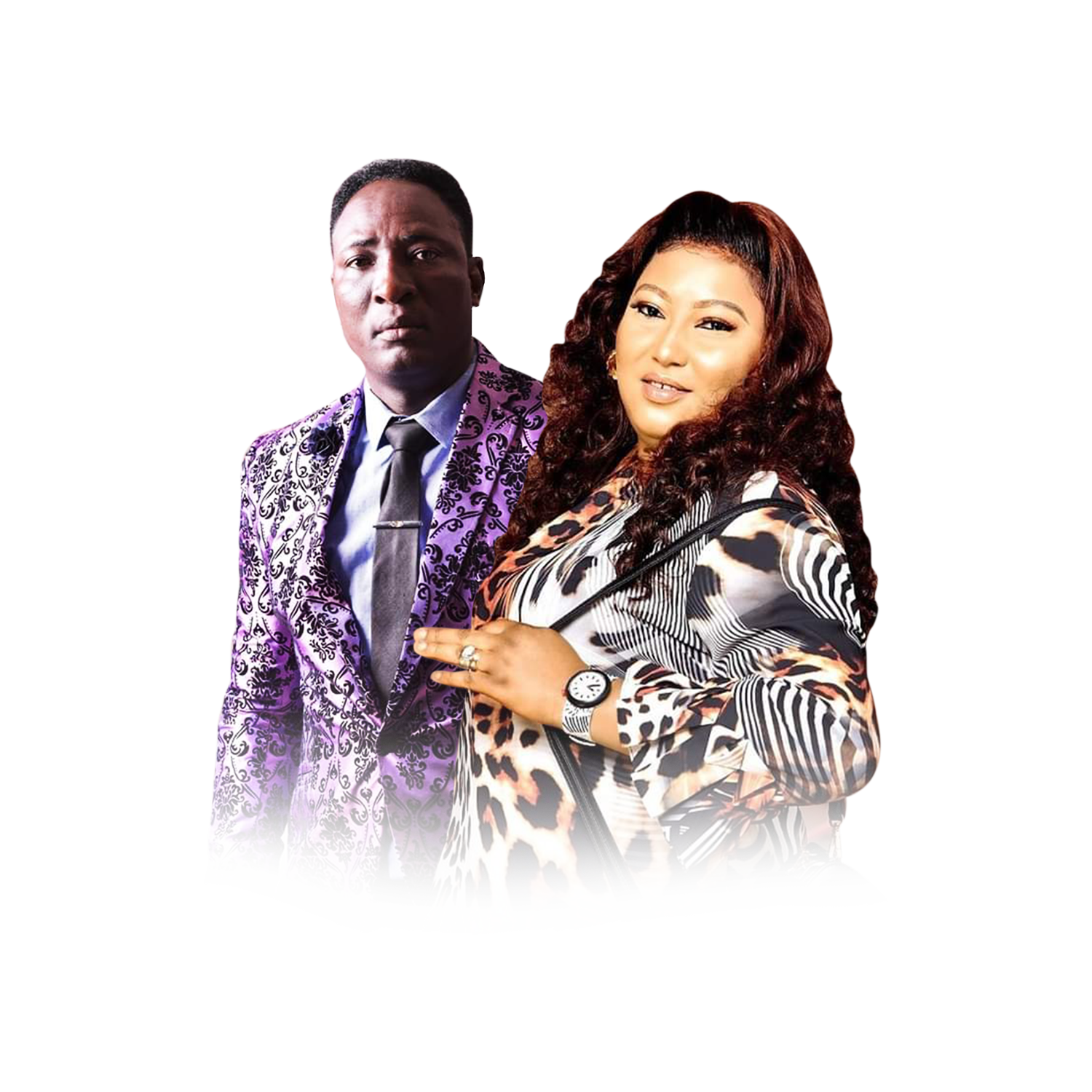 Jeremiah Omoto Fufeyin was born in Burutu, Warri, Delta State, Nigeria on 15 February 1972. He had his primary school education at Zuokunor Primary School in Burutu L.G.A of Delta State between 1981 and 1986. His secondary education was at Gbesa Grammar School Ojobo, between 1986–1992.

He is married to Anthonia Fufeyin and they have five children: Harriet, Kindness, Goodness, Happiness and Great. He was born in a polygamous home and is the 22nd child out of the 36 children born by his father, Late Livingston Stevenson Toboukeyei Fufeyin and Asetu.

The prophet is a man of many gifts and he uses them to bless the people whom God has given to him. He is fondly called Papa, The Tireless General, The Dancing Prophet. He a father to many, spiritual father to minister of the gospel, a philanthropist, a lover of people and a lover of God.

He is called to give solutions to the people, to deliver nations from bondage and the yoke that satan has put God’s children under. Like Jesus, he is moved with great compassion and he never fails to speak into the lives of his children.